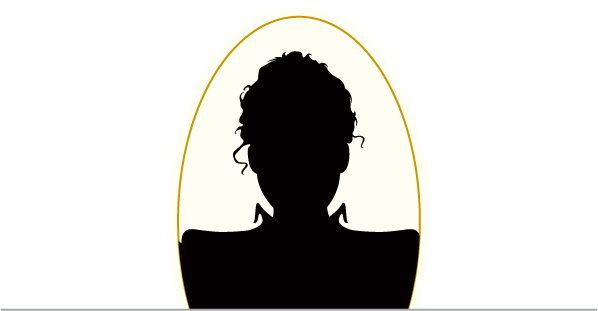 MURDER AT THE NAT

The year is 1908. To save her brother from the gallows, detective Harriet Morrow travels from Chicago to a distant state capital, where she discovers a corrupt police force, an orphanage with children missing, and a chilling mystery that begins and ends at the celebrated Natatorium. 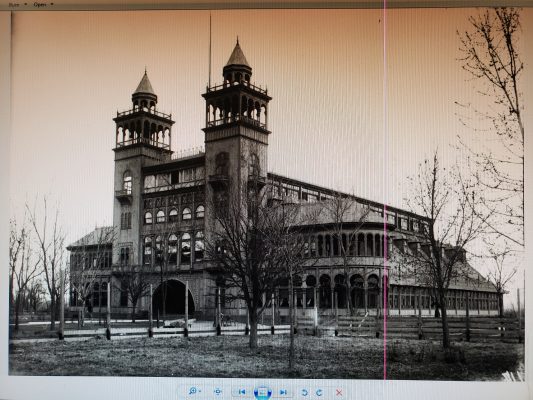 MURDER AT THE NAT

It’s 1908 in Chicago. The Prescott Agency’s lone female detective receives a telegram:
Miss Morrow. Aubrey arrested for murder. Come at Once.
Confident of her brother’s innocence, Harriet Morrow travels two-thousand miles to Idaho’s remote capital city. She discovers her brother badly beaten and the police uncooperative. More disturbing still, the victim, a boy found floating in the Natatorium, Boise’s celebrated indoor swimming pavilion, has yet to be identified.

What at first appeared to be a pleasant town reveals a corrupt police force, an orphanage with children missing, an infamous red-light district, and a social code intent on keeping non-whites in their place. Fortunately, Harriet finds allies in her brother’s colleagues at the progressive Boise Gazette newspaper and local restaurateur Benjamin Louie. But it’s the governor’s beguiling private secretary, Ada, who provides Harriet with the most unexpected companionship.

Disguised as Harry, Harriet uncovers an explosive secret hidden at the highest level of state government. If she is to save her brother, she must lure a killer into the open at the year’s grandest event, the Governor’s Ball, held at the Natatorium.

The Natatorium was a real place in Boise, Idaho from 1892 to 1934. The Nat–as it was called by locals–featured at 125-foot-long, 98-degree geothermal pool and an artificial waterfall created to spill over a 40-foot lava-rock diving platform. Photo credits: The Idaho State Archives. 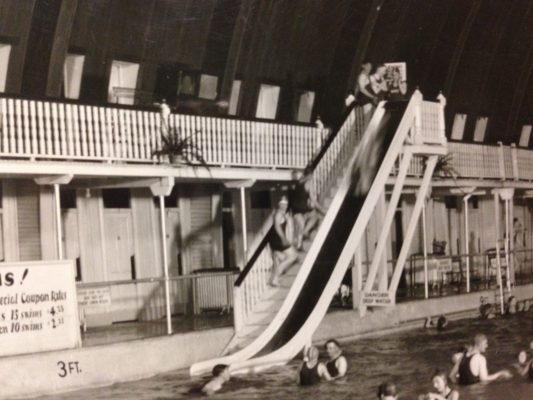 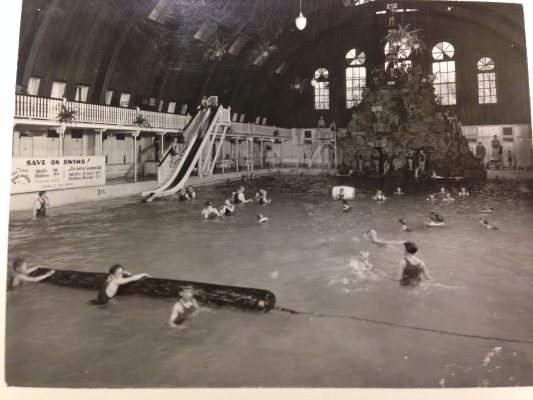 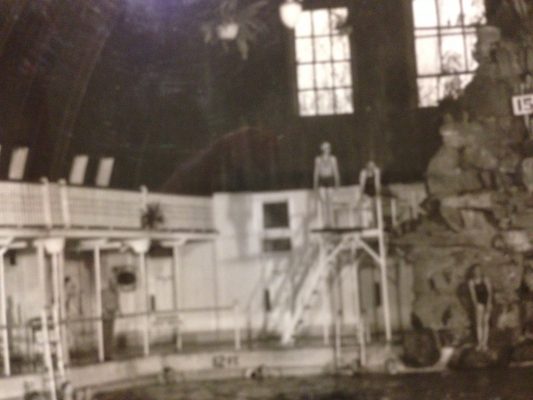 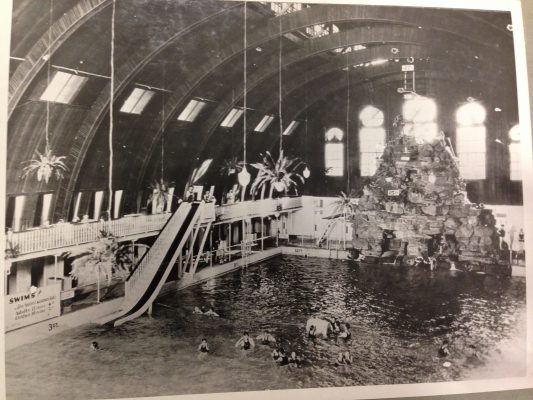 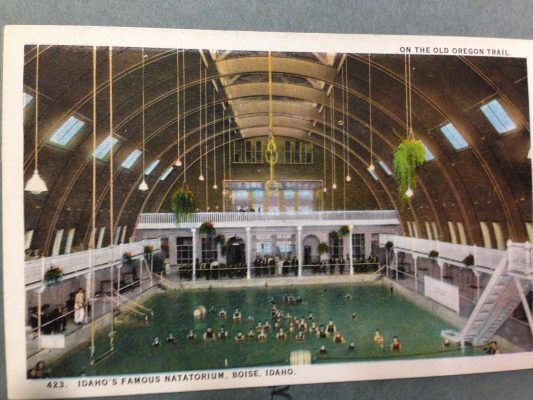 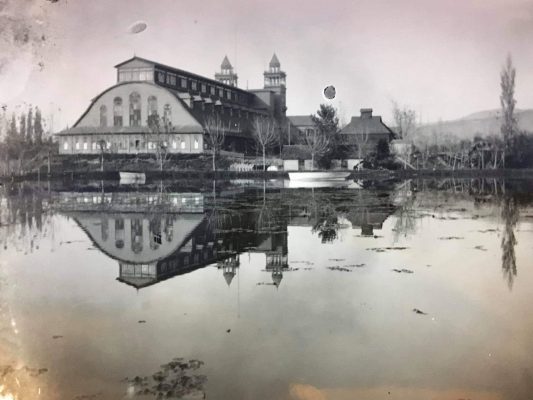 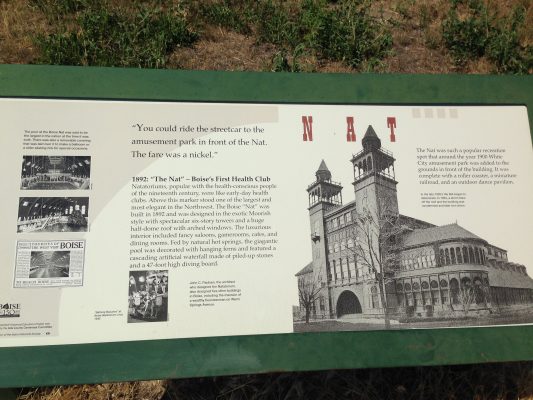 Get the latest on both series: Hayden & Friends and Harriet Morrow Investigates.